Admin Posted on January 20, 2015 Posted in Blog No Comments

Bit of a less techy post today, I want to introduce you to something which has enlightened me, today we’ll be talking about Yoga.

Yoga – that 1970’s weirdo/spiritual-type meditation stuff – is actually one of the best forms of exercise you can find! That’s right, it is low-impact but strenuous, and literally anyone can participate. Whether you are a long-distance runner, body builder, or pudgy, middle-aged housewife (like me), yoga can improve your body, your health, and your life. 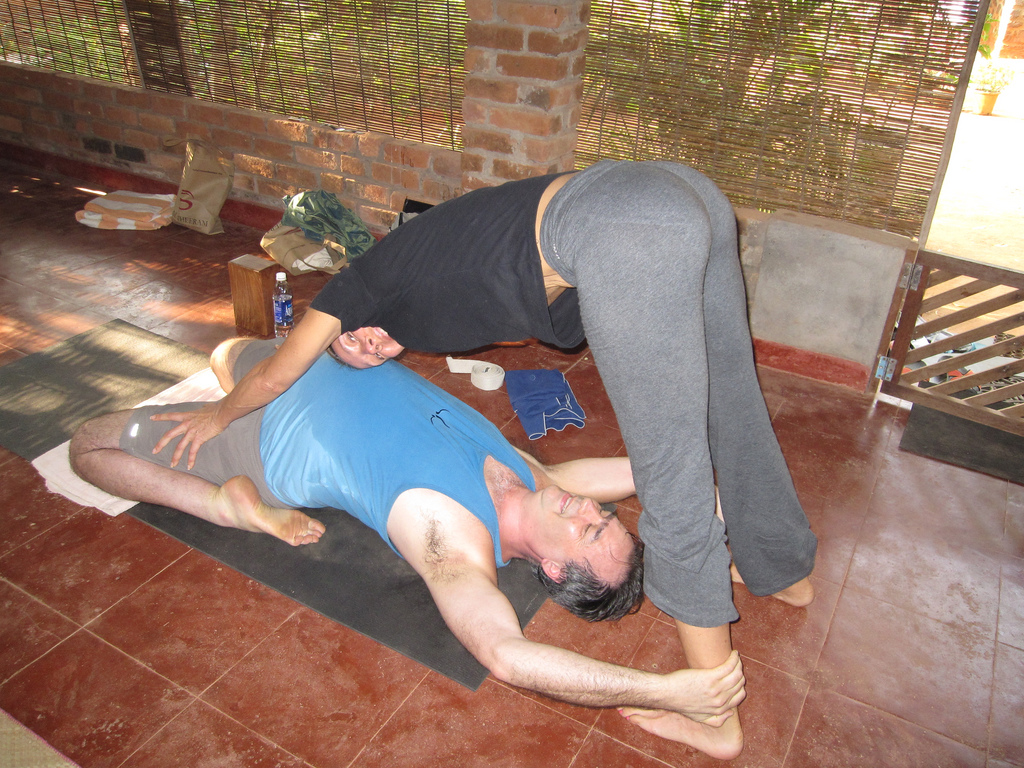 When a friend of mine nagged me into coming to a yoga health farm with her, I expected incense and chanting. I did not, however, expect to sweat. I did not expect to be sore the next day. To my great surprise, yoga was EXERCISE! Ok, sure, there was some chanting involved, but for me, it just helped to disguise the moaning and grunting that were squeezed out of me.
Yoga found muscles in me that I didn’t know I had. And made them sore. But, you know what? I went back.

Years later, I still do yoga, and continually find new ways in which to grow and mature. Now, please notice that I said “mature” and not “age”, because it seems like aging has taken a hiatus. Sure, a decade and a half has taken somewhat of a toll on me, but yoga has adapted. I have been able to avoid many of the ills of others my age simply because I am stronger physically and emotionally. I have better balance, fewer illnesses, and have acquired the “yoga calm” I need to face a changing world. 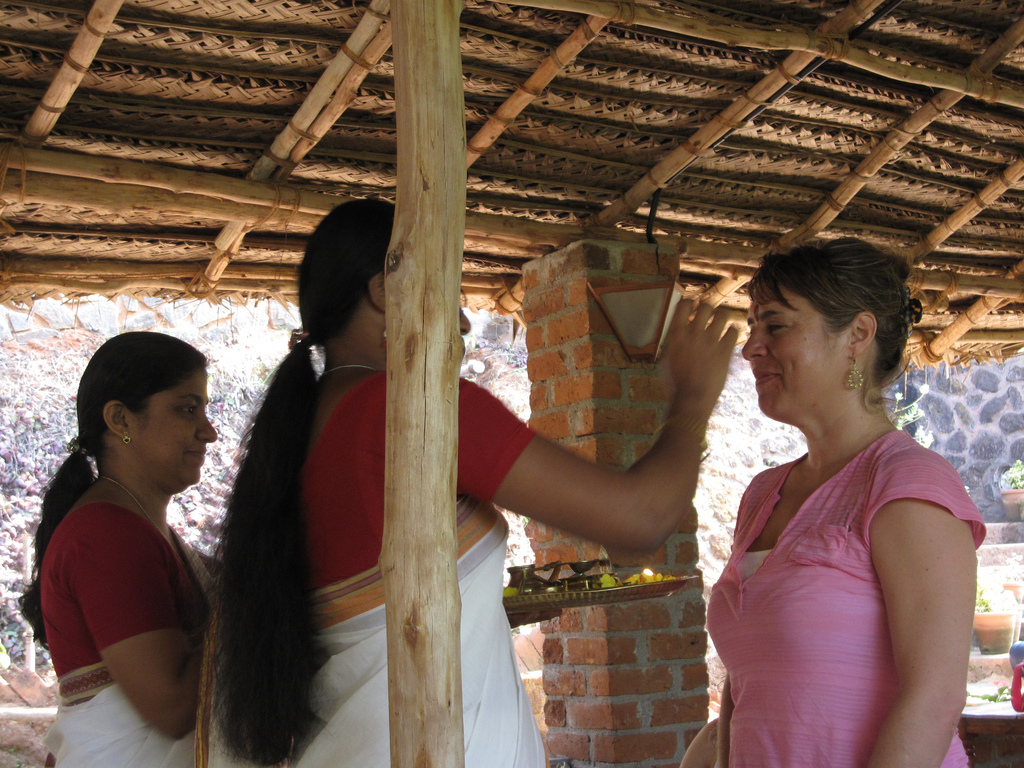 When I first started yoga, lo these many years ago, I considered certain poses to be the results of showing off. Who would want to do that to their bodies?
Granted, I have not achieved some of the more advanced exercises, and probably never will. But, I have learned that by ever striving for the next level of exertion, my body responds by getting stronger and more stable. The concentration involved has kept my mind sharp and my emotions controllable.

The science of yoga itself is evolving, with the ancient forms being studied and brought to 21st century practitioners. Far from being a “superstition”, it is a series of developed studies that help the participant get in shape and gain more self-awareness.
There are actually over 14 kinds of ancient yoga, because many different religions practiced it. Some versions are more spiritual, while others are more physical. All, however, require the practitioner to turn senses and concentration within, to become aware of the subtle nuances of muscle activity, even down to blood flow. The calming effect of concentration on something other than outside factors has made yoga an indispensable part of the lives of millions. 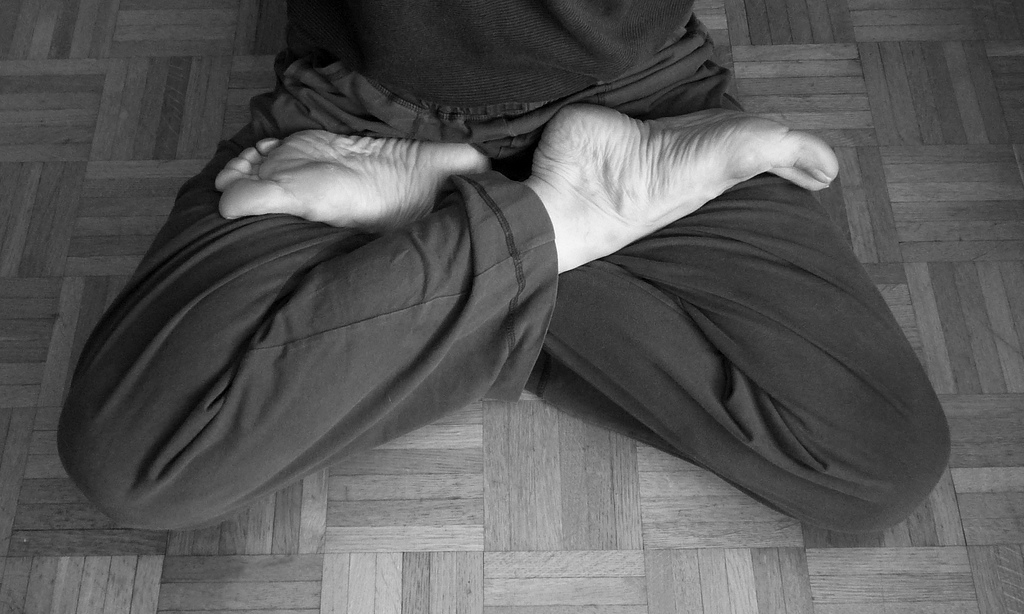 There is always room for improvement. For some, running a marathon is a legitimate goal. Others, when they reach their goal in yoga, find there is more beyond. That’s one of the reasons yoga is such a valuable tool in keeping your mind and body healthy. You are never really finished with yoga.